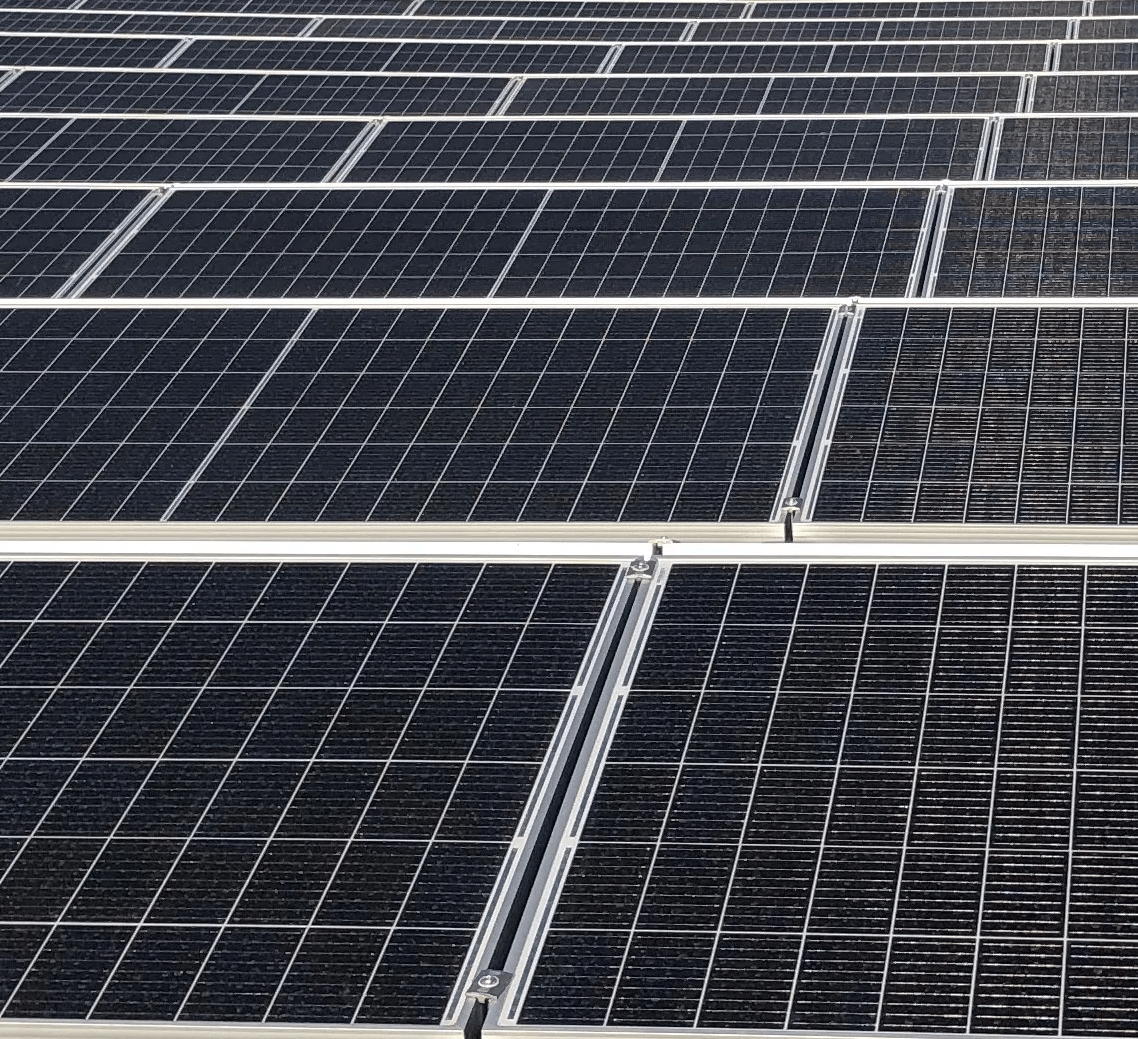 As a result of reductions in emissions due to the Corona measures, we had an extremely high number of clear days last month. This led to higher yields and energy records in April. On the side of consumers, on the other hand, there has been a decline in energy consumption due to the Corona crisis. As a result of all the measures, around 10 percent less energy is being consumed despite a lot of people working from home.

However, the biggest factor contributing to the record is the growth in solar energy over the past year. Solar energy is by far the most popular means of sustainability. As a consequence, the yield from solar panels grew by 40 percent in 2020 compared to 2019.

All in all, this means that energy producers such as coal and gas power plants have seen quite a drop in energy production, while the biggest revenue peaks of the year still lie ahead in June.