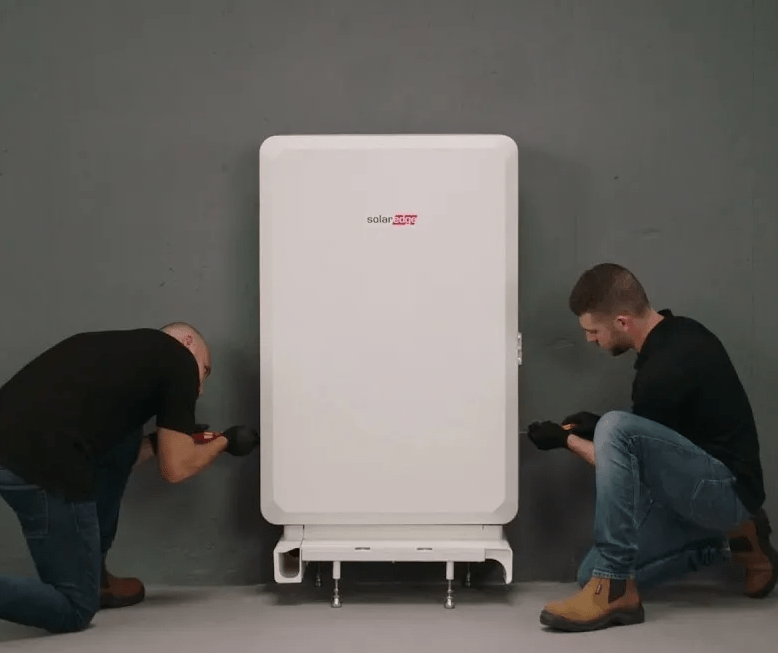 Battery storage has almost halved in price over the past decade. Despite the steep price drop, there is still not much incentive in the Dutch market to install batteries in the home. The reason for this is once again the postponed phasing-out of the net metering scheme. As long as the net metering scheme is in force, solar energy supplied to the grid may be taken from the grid at the same rate at any other time. As long as the electricity grid functions as a “storage battery”, there is no added value in installing a physical battery.

The Dutch government had set in its agenda an eight-year phase-out of the current net metering scheme by early 2023. Due to the messy and difficult formation of the new government, this start date became unfeasible. As a result, it was decided to postpone the phase-out of the net metering scheme by one year. The upshot of this is that it will take at least another five years before a domestic battery will be profitable in the Netherlands.

Another reason to fit houses with storage batteries is overcapacity on the power grid. As the number of solar panel installations rises dramatically, the electricity grid is likely to become overloaded at peak times. Battery storage would provide a solution to this constraint on our grid. Of course, in this case, we are hoping that our new government will come up with an incentive scheme, something that could make a storage battery especially interesting in a few years’ time.